The GB Down’s syndrome team who had their first international debut in Florence at the world championships last summer are back on the international stage competing against the rest of Europe at the European Open Championships held in Paris. This time with a bigger team, made up of a duet and three solos who have been training hard every Saturday at Windsor leisure centre. Their routines have compulsory elements making them very technically difficult but music including Greece lightning and Star Wars make their routines fun and artistic. We hoped to get this across to the judges at the competition but the main goal was for them to have fun and enjoy every part of the experience.
The day of the competition arrived and with land drills, hair and makeup complete, the team were ready for action. They impressed the judges with their high paced, lively routines to score low to high fives putting them in medal contention. We were over the moon to come home with a gold in the duet swam by Vivian Novis & Molly Khan, and a silver from Molly Khan & and bronze from Henry Paxton in the solos.  Most importantly they had a brilliant time and they all gained so much from the experience. Their routines were coached and choreographed by junior coaches who are all ex Synchronised swimmers, Jenny Bates,  Natalya Furneaux, Izzy Rastal, Amy Rothwell, Sophie Wulfinghoff overseen by Di Hughes & managed by Pauline Walker. These young volunteers joined us in Paris, and there were lots of tears of joy at the performances of Henry, Vivian, & Molly
We were incredibly proud to see our synchro swimmers do so well and we too gained so much from the experience.
We will now be training really hard as the World Championships next year are in Nova Scotia. Canada, and we would like to be able to take a team there. Of course this will take an incredible amount of money. 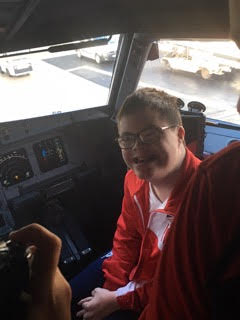 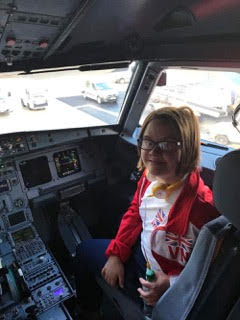 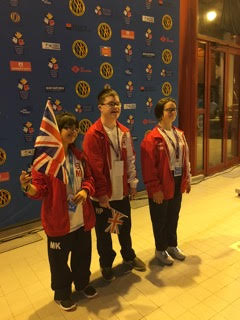 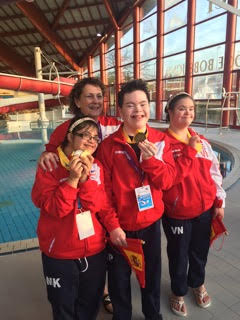 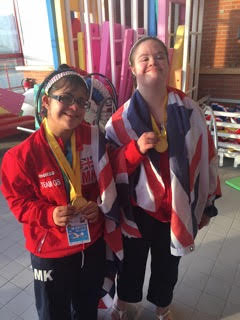 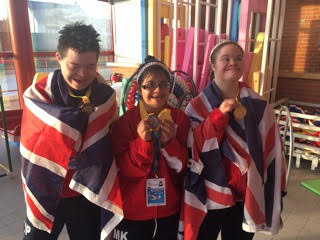 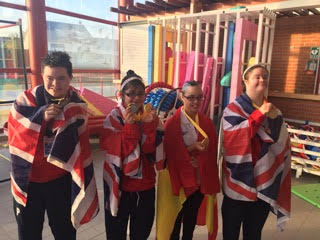 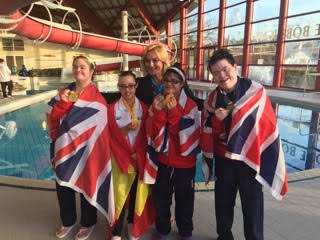 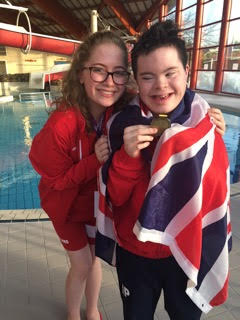 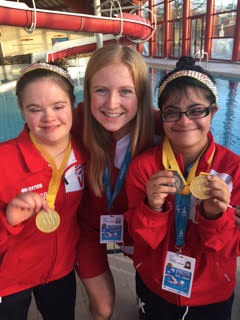 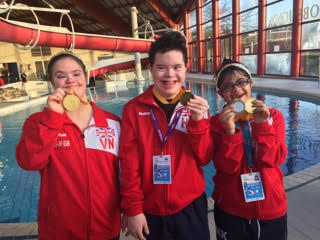